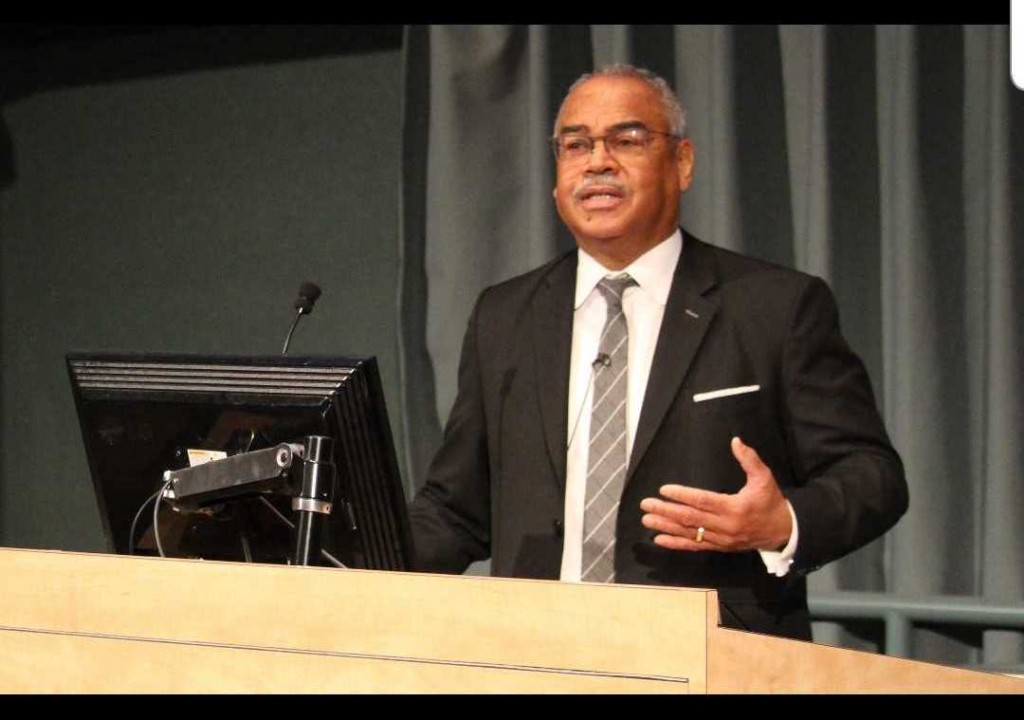 This past May, MIH was pleased to announce the addition of Ronald Wyatt, MD, as Physician Champion for Quality and Equity. We recently sat down withDr Wyatt to learn more about his passion for healthcare equity. Dr. Wyatt shared with us how his life’s work – which has always been driven by real stories of people facing healthcare inequities – took a very personal turn about 5 years when – by accident – Dr. Wyatt learned the true story of his cherished uncle’s death.

In rural Alabama in the 1980s, Tom Cannon died from a ruptured appendix. But he didn’t have to.Ron Wyatt grew up in the segregated south, where rural physicians’ offices were not integrated. “White people populated the waiting room, while Black people sat out back waiting our turn to be seen,” explained Wyatt. Tom’s family assumed he had a gallbladder issue, as that was a fairly common ailment, and Tom was experiencing severe abdominal pain. By the time Tom was seen by a White physician, the family was told they needed to take him to the hospital in Selma, 60 miles away. Wyatt, who was in college at the time, dropped his uncle off at the hospital and went back to college. Cannon would die the next day.

Tom, who was like a father figure to Wyatt, was “a diabetic, semi-literate, uninsured black guy from rural Alabama,” explained Wyatt. “I assumed he had gall bladder issues, became septic and died.” He had no reason to think otherwise. Wyatt knew Tom had received IV fluid— what the locals called “lifewater” and back then, if you were given an IV, everyone believed that was a bad sign.

Just a few years ago, Dr. Wyatt – who had left Alabama – was making an appointment at the University of Alabama Birmingham for his sister, who hadbeen diagnosed with Lou Gehrig’s disease. By that time, Wyatt had been a practicing physician for 25 years, and had a relationship with a neurologist there. The executive assistant chatted with Wyatt, who revealed he too was from Alabama, and it turns out that her husband was from the same area, Perry County. “My husband’s best aunt, a White lady, would always talk about how Tom Cannon died and how he never should have died. We never believed her. We thought she was just an old woman telling tall tales about how somebody who grew up on the dirt road in Perry County had a nephew who became a physician.”

What the executive assistant said next was even more shocking. “He never should have died.” Wyatt had heard from his aunt that Tom was never seen by a physician in the Selma hospital, but the assistant confirmed it and shed new light on his uncle’s death: “He was never seen by a doctor. He had a ruptured appendix.” Had a physician seen Tom Cannon and diagnosed appendicitis, he could have easily been treated. But due to health inequity, he didn’t get the treatment he needed and became a statistic. “Going through medical school and seeing how people were treated and talked to, going through residency and seeing the differences in how people were treated and talked to, and then subsequently going to work in a federally qualified health center in St. Louis, where as medical director, you know, still seeing some of the same things that happen to people who are uninsured or under insured or poor or not White. You could just see the obvious differences in how people were treated and outcomes as a result of it,” explained Wyatt, as to his mission. “So those things drove me – not only to go into medicine – but also to work on inequities in health and healthcare. We can do better than this.”

There is still a lot of work to do since that day when Ronald Wyatt dropped his uncle off and saw him, alive, for the very last time. But those disparities have pushed Wyatt to work for healthcare equity, both in his role as the Chief Quality Officer at Cook County Health in Chicago as well as in his work at MIH as Physician Champion for Quality and Equity.

You can learn more about healthcare disparities from Dr. Wyatt in our next webinar August 15, 2019. Sign up here.

More Inclusive Healthcare (MIH) is a minority woman owned social enterprise and small business. We coach healthcare executives in establishing vision and strategic priorities for health equity, healthcare disparities resolution and racial justice. We also offer related training and education programs for your healthcare staff. Our most popular eLearning module focuses on the foundation of all health disparities work – race, ethnicity, and language data collection training for registration staff. Training modules for more advanced health systems includes implicit bias education and using data to discover and resolve healthcare disparities. All training can be combined with on-line, live education with a trainer. Please consider More Inclusive Healthcare as you strategize on historically important work of making healthcare more inclusive and equitable so that all people have the opportunity to achieve their full health potential. Contact us, we will help. 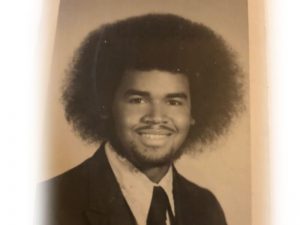 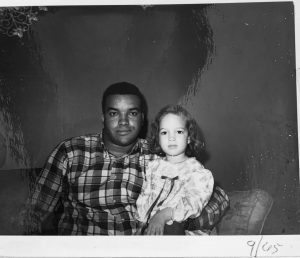 Together, we are facing unprecedented disruption. As we see the fault lines in the form of health disparities, many thought leaders in the United States 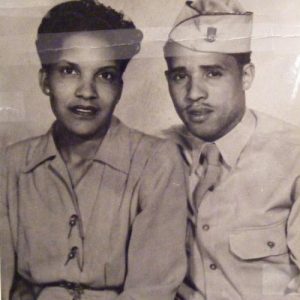 Dear More Inclusive Healthcare Family, I’m taking COVID-19 personally. In 1968, my beautiful grandmother, Beatrice Sloane, passed away from a flu. She was in her

At More Inclusive Healthcare we know you are facing challenges. Like other pandemics, COVID-19 will disproportionately impact the lives of minority populations and other vulnerable 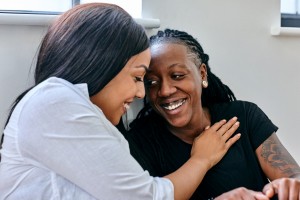 Currently, an estimated 4.5% of adults in the United States identify as LGBT+. The diversity of sexual orientation, gender identity, and gender expression can be 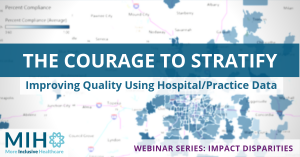 Be the first to receive each #ThisIsPersonal e-newsletter.